The way in which music is distributed has drastically changed since the upheaval brought on by digital streaming services. With so many streaming options available today and millions of listeners all grouped in an organized way, a digital release has more chances than ever to find the perfect audience. One of the cornerstones of any effective music distribution strategy is playlists, which have tremendously increased the streaming rate of tracks to another level.

Record labels see playlists as a golden opportunity to discover fresh musicians and revive people's interest in older songs, and musicians see them as a different way to publicize their releases and engage with their followers. Additionally, streaming services like Spotify are looking for a means to differentiate themselves from one another in order to attract higher advertising rates and possible device and communications partners. The same music is essentially available on all platforms; what differs is how you present them. There is competition among music recommendations. Since music is now accessible everywhere and at all times, the industry has been searching for a new viewpoint on how to consume and monetize it, and it's constantly focusing on the playlist.

Here are some significant reasons for the rising importance of playlists in music distribution.

The playlist keeps you connected to followers

To keep up with what your friends are listening to, create a playlist on your preferred streaming service-anything like Apple, Spotify, or YouTube. You can recommend songs to one another while creating collaborative playlists that introduce you to new musicians and genres that you may not have otherwise heard. Sharing playlists keeps you connected to your favorite artist or the tracks of the artists that meet your mood and flavor. The playlist can have a name, and you can make numerous variations for various seasons, emotions, and musical styles. You can also share the reviews of the songs.

Listen to the trending tracks of artists

It is very possible that you regularly listen to music if you're a musician or music enthusiast. While it's common for musicians to look for new songs, it's also a good idea to check out other tracks and albums that may end up being favorites and serve as musical inspiration. If you just listen to songs that have been in your collection for a while, you are more likely to spend more time exploring streaming services and listening to the work of new musicians. If you haven't already, creating an updated playlist is a great way to motivate yourself to listen to the contemporary songs of an artist.

Design your own album creatively

It is very possible that you regularly listen to music if you're a musician or music enthusiast. While it's common for musicians to look for new songs, it's also a good idea to check out other tracks and albums that would ultimately become favorites and serve as musical preferences. If you just listen to songs that have been in your collection for a long time, you may likely spend more time exploring streaming services and listening to the work of new musicians. If you haven't already, creating an updated playlist is a great way to motivate yourself to create your collection your own way.

Playlists work best when videos are arranged according to a common theme. It makes it more likely that viewers will watch several tracks at once by grouping them together in a relevant theme. When someone searches for a party song, all the songs that fit the party mood will pop up in the form of an album. So, there are greater chances of a musician’s song getting distributed in an organized way. Otherwise, there are millions of tracks so the chances of a new song rising up in the series would be very less. What else can be better than to see a song being arranged for increased streaming.?

Playlists are the best way to arrange the tracks. Every song of yours can reach the people who are best likely to listen to it. This can increase the chance of your music being listened to 40%-60% more as it would reach the right audience. What else big benefit should be there? A place where your song is nowhere to a place where your song has reached a list where it would be played automatically for the listeners. And if your track is liked by the listeners, the benefits are doubled up. Thus, if your discovery rate increases, your streaming rate with the increase to a perfect fit.

Easy to search your interest tracks

Playlists have emerged as one of the most efficient ways to promote and distribute music due to the evolving nature of musical trends. Many listeners don't want to play album after album until they find a track that would match their liking because it is actually hard to do so. People typically want to quickly switch between several songs that are new, exciting, and trending. They want to find music that best suit their interests in an easy manner and playlists give you the ability to accomplish that.

The top-rated playlists are frequently chosen by the streaming services themselves, even if it is usual for people, artists, and companies to make and share their own. Numerous custom playlists have been created by services like Spotify and Apple Music that classifies every genre, emotion, and subject. Skilled curators who run featured playlists frequently have thousands or millions of followers. An artist's fame and success can change dramatically after being accepted onto one of these; it raises their profile and introduces them to new, broader listeners and fans.

There is unquestionably a need for tools that let users find the tracks quickly in today's high-speed, instant-access media environment. Playlists are gradually taking over as the main way for consumers to find new music since interest in radio is steadily falling and more people are signing up for digital streaming services. This means that for any music distribution campaign intended to reach a broad audience in a digital release, the significance of playlists has proven to be the strongest one. 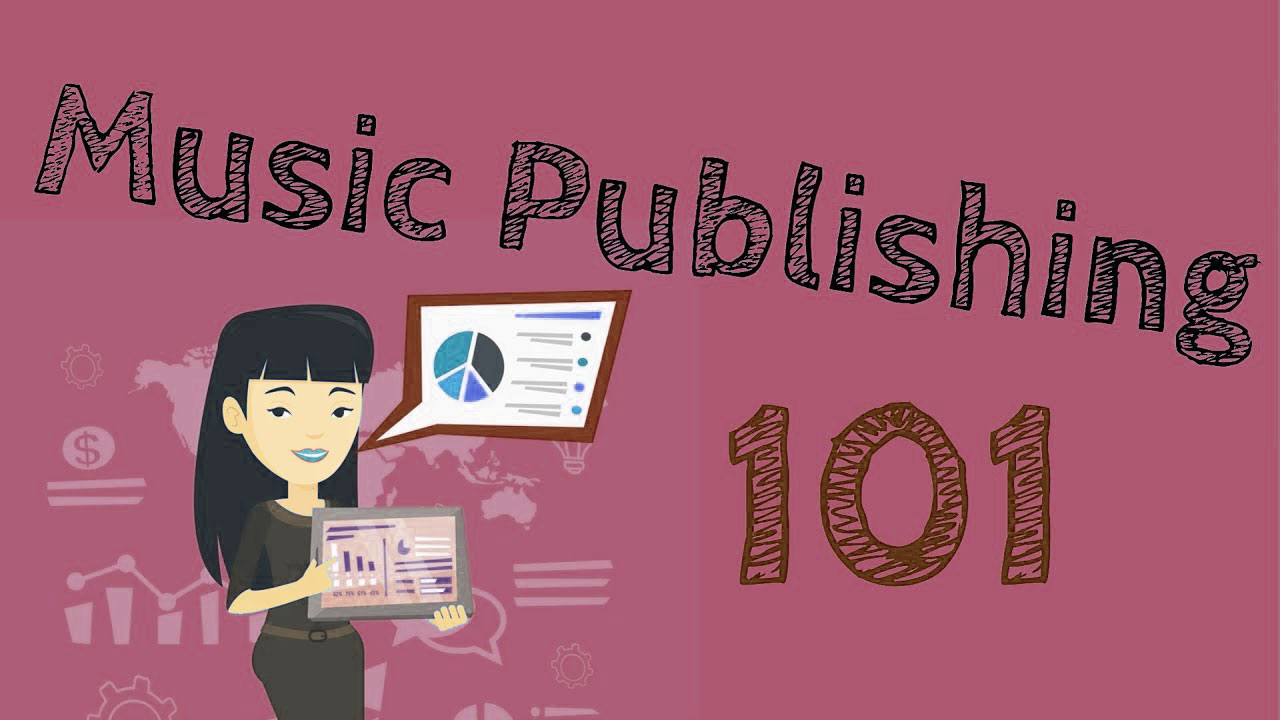 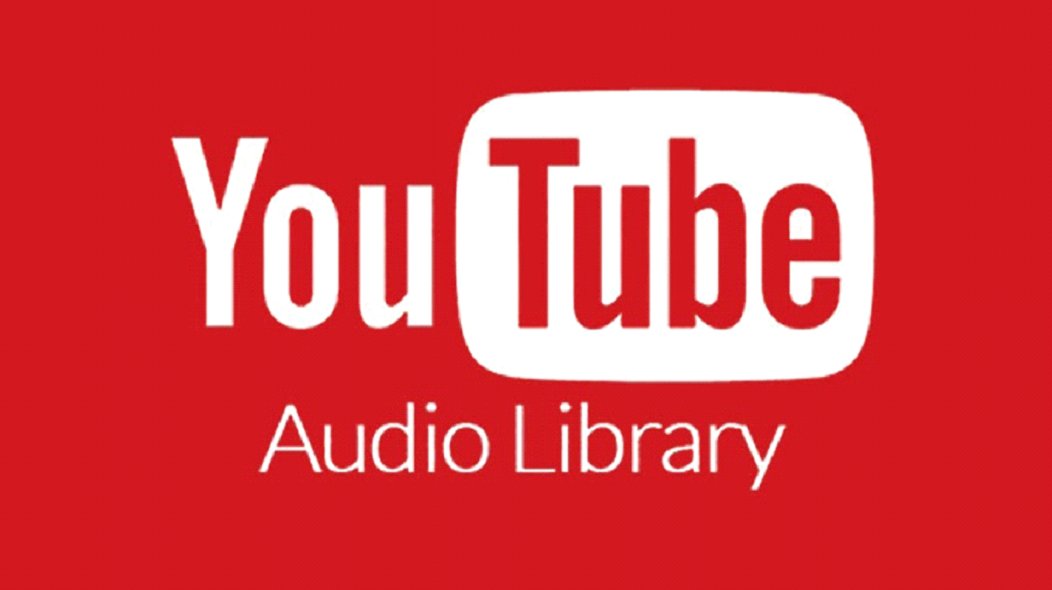 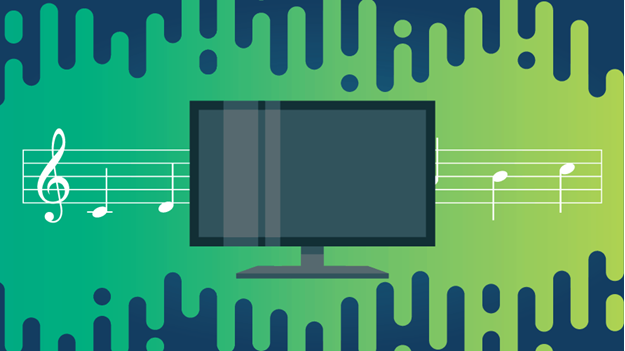 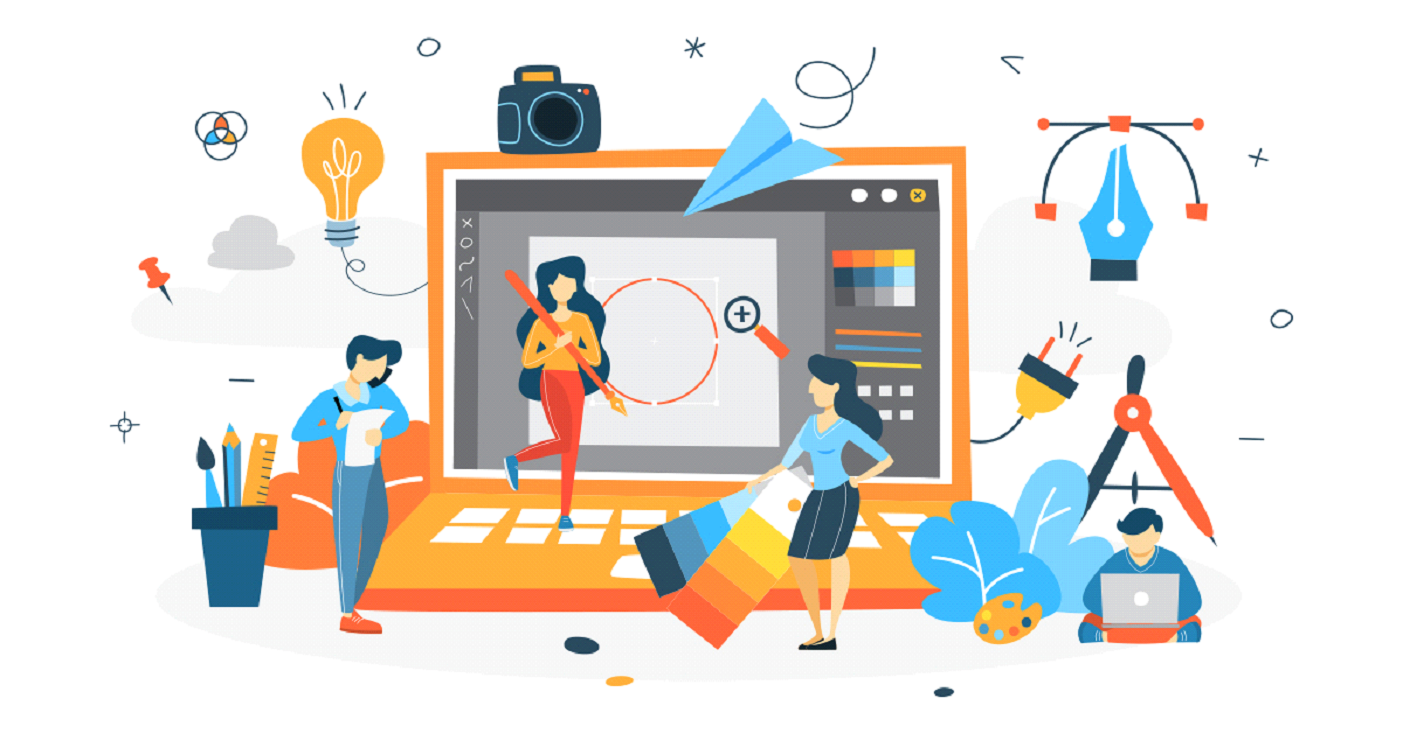 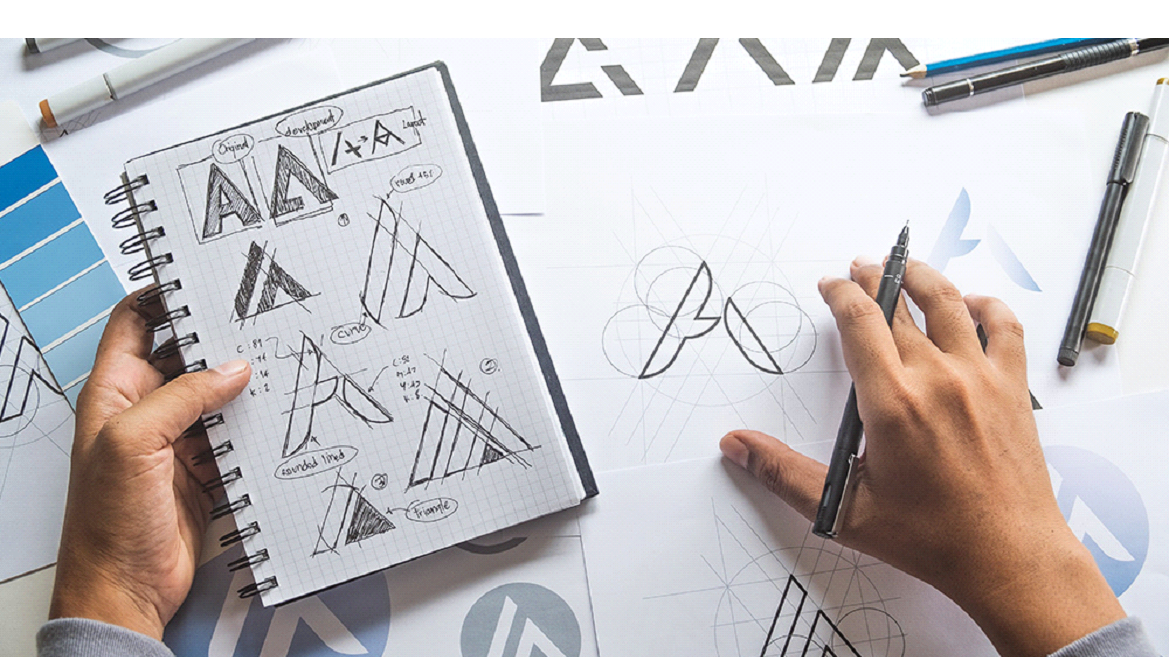 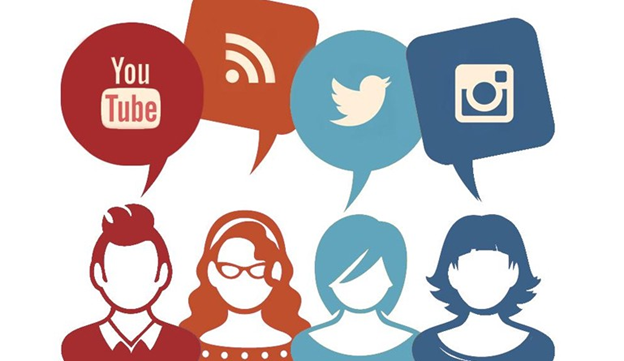 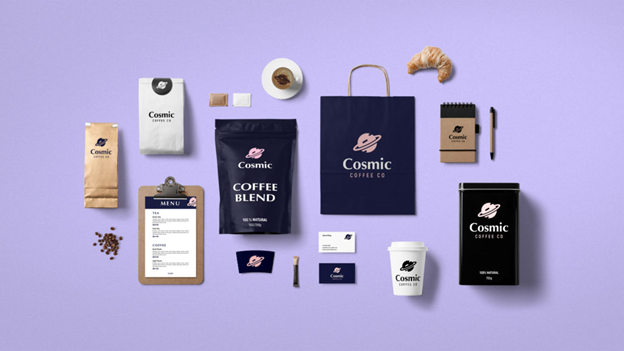 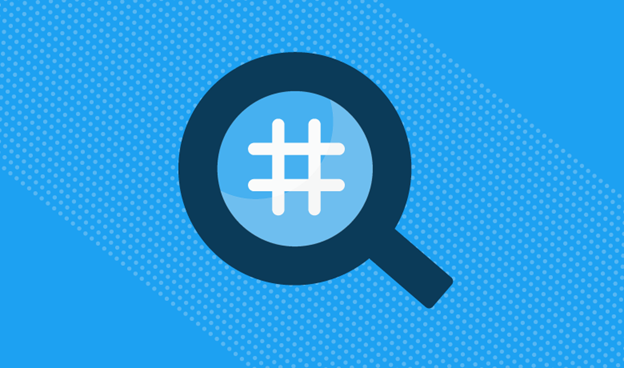 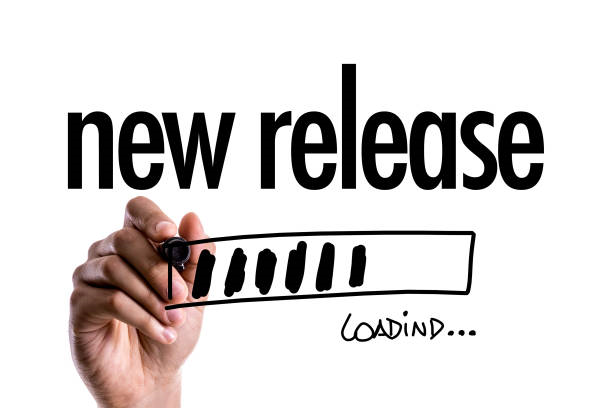 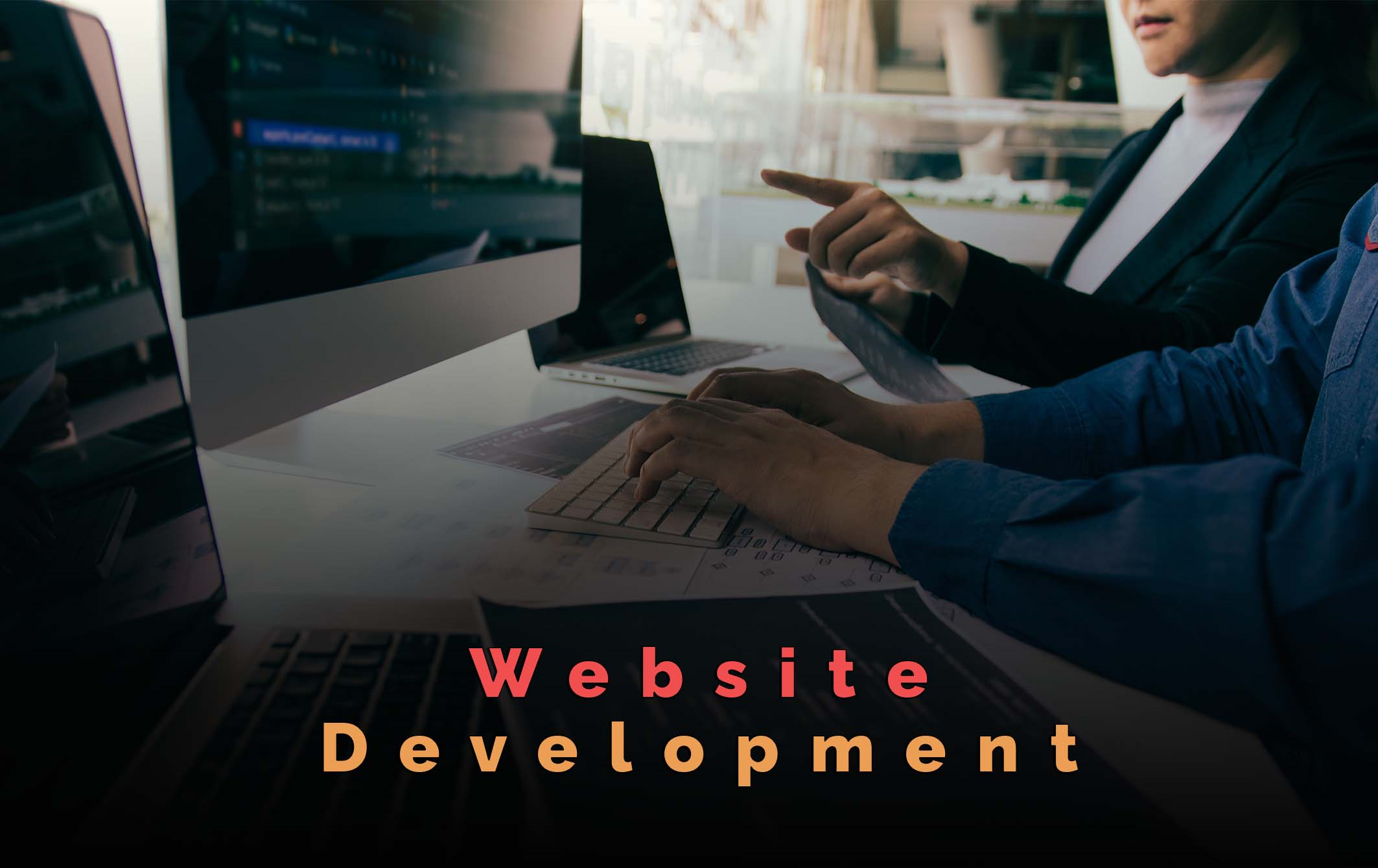 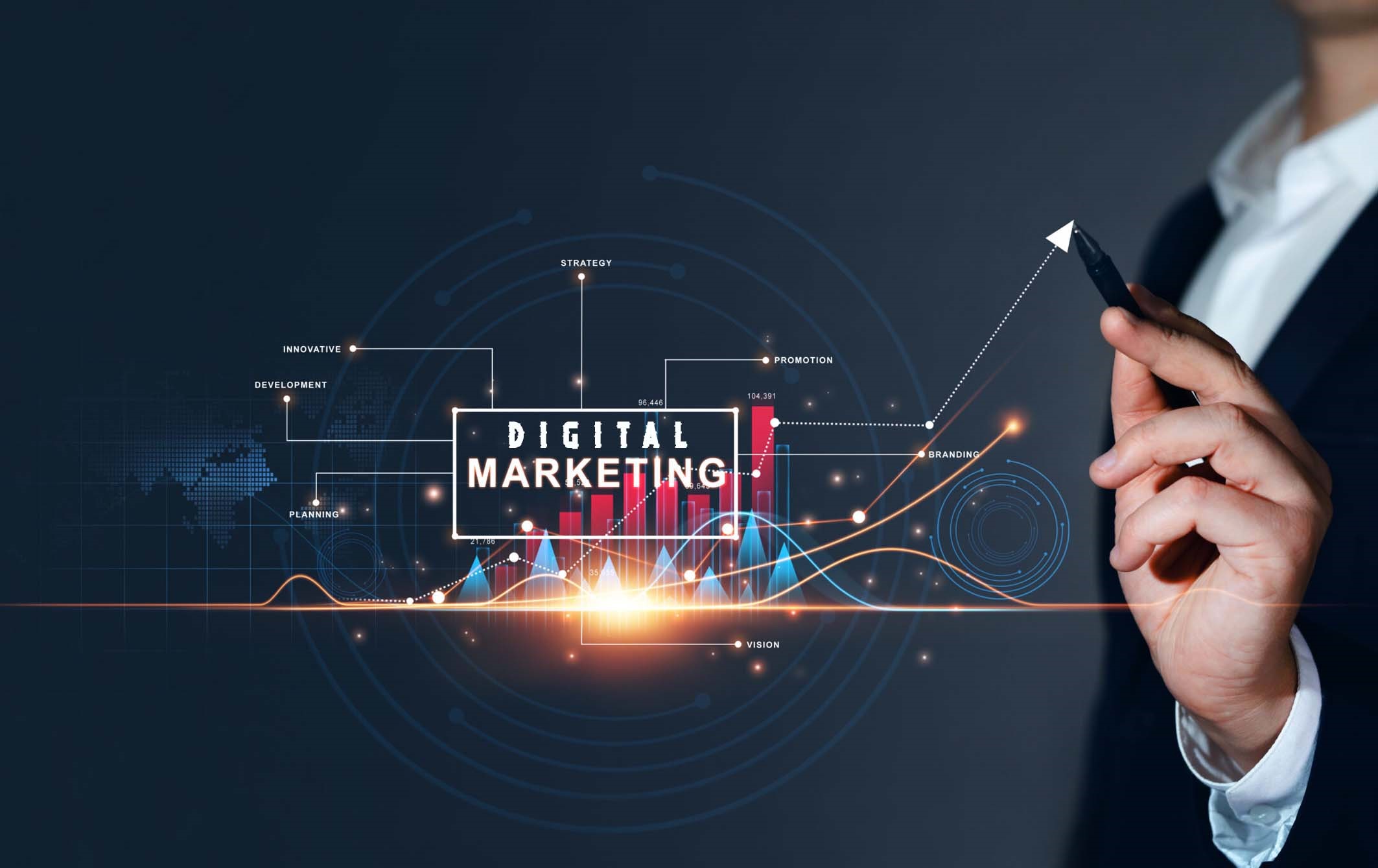 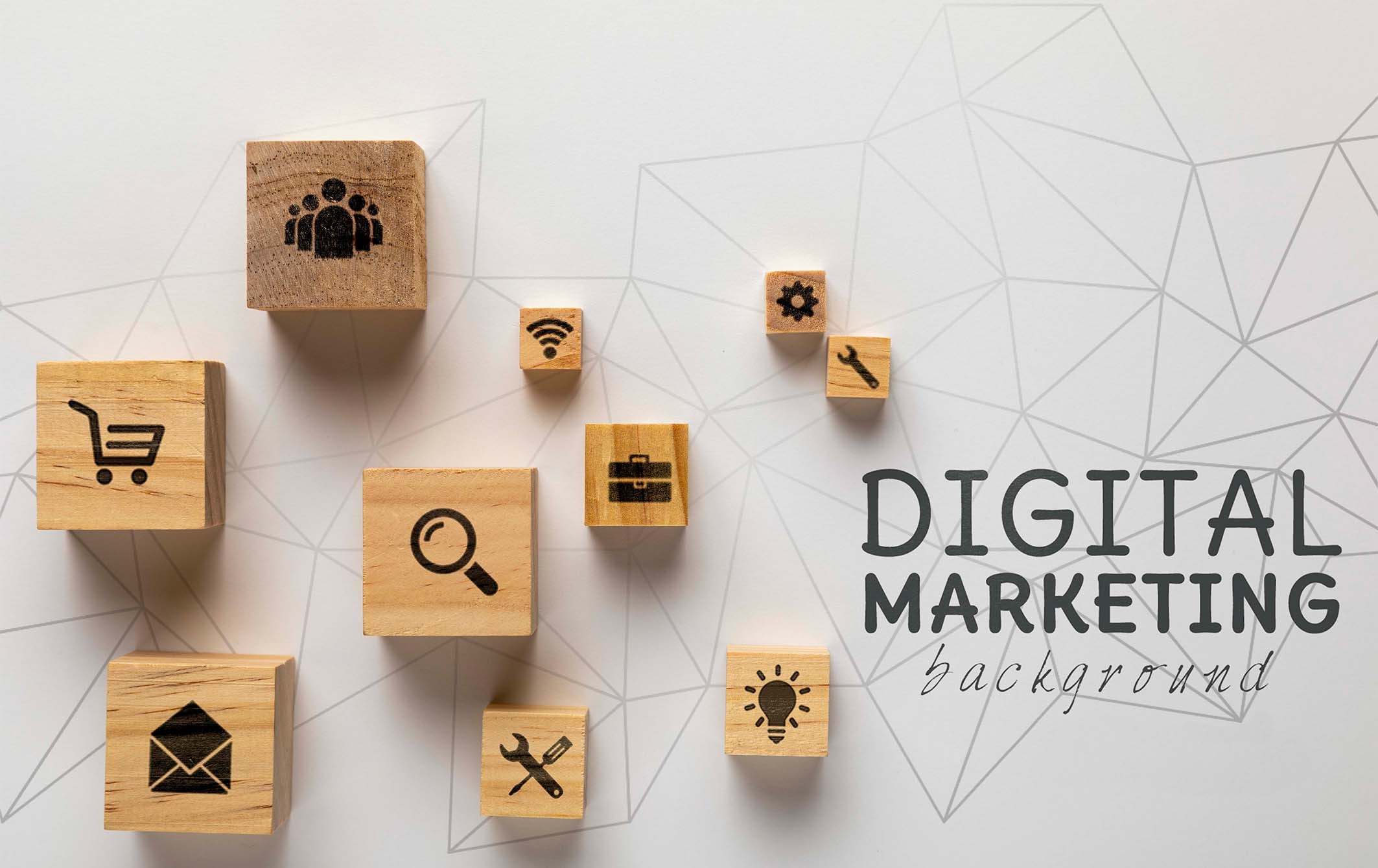 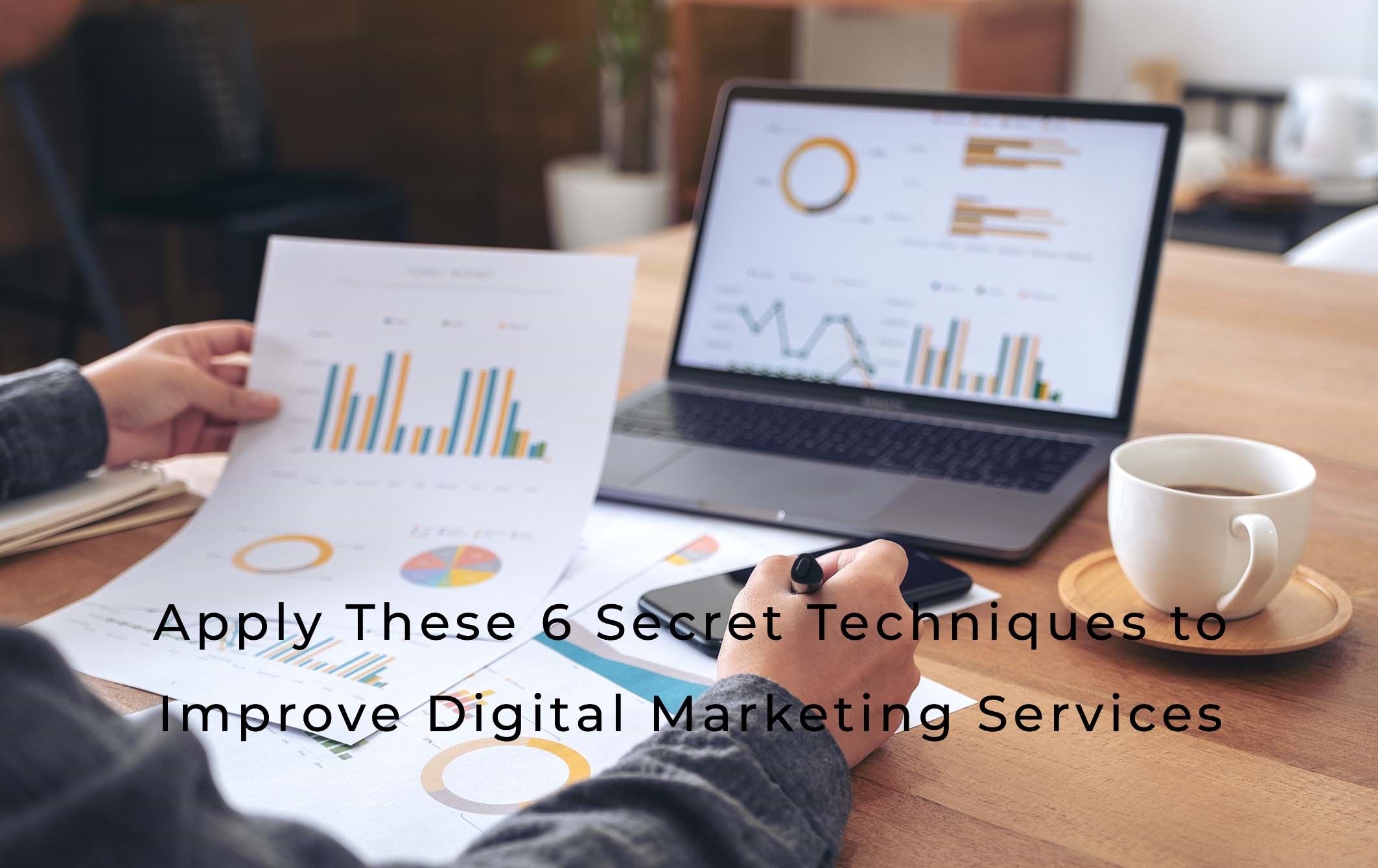 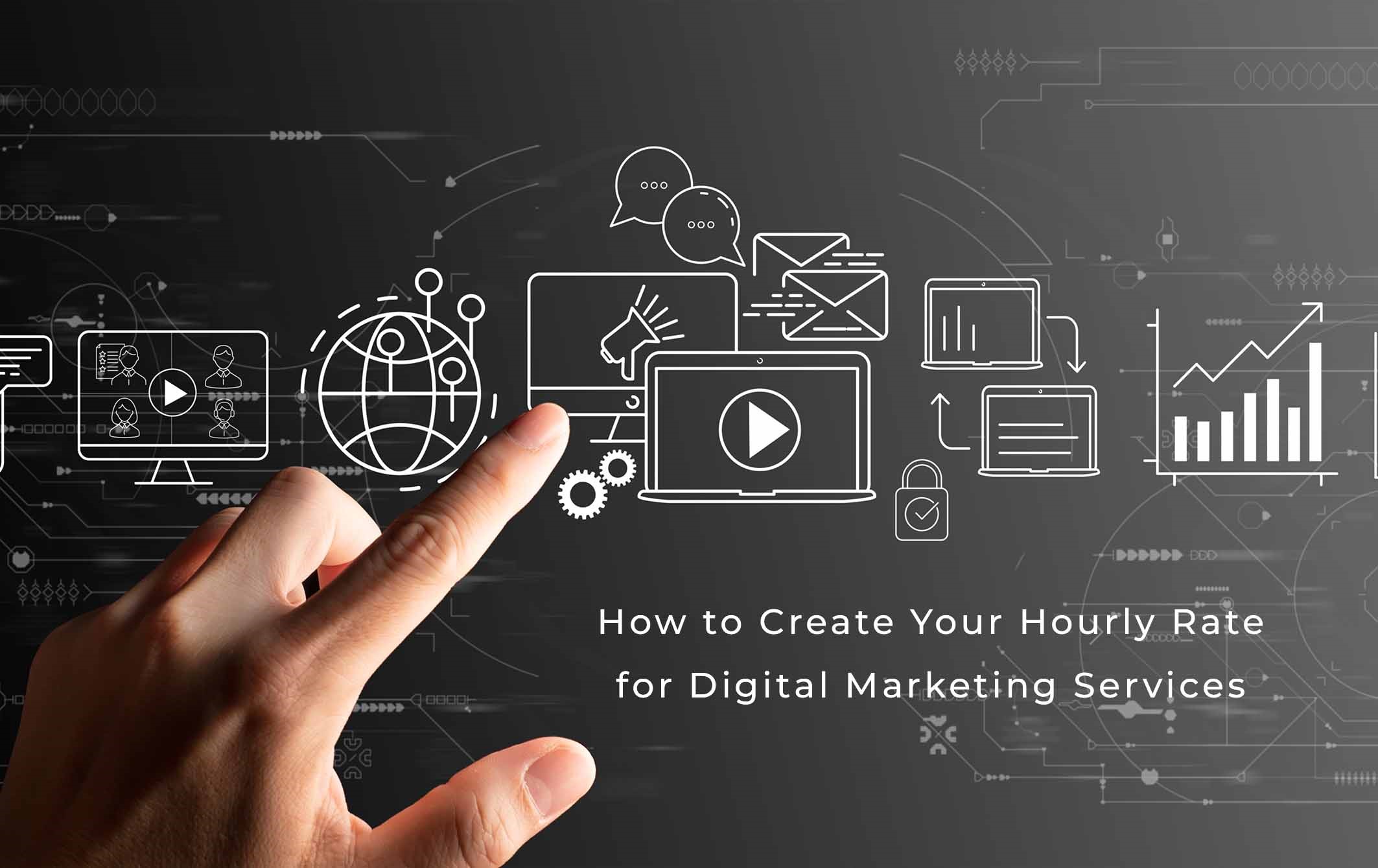 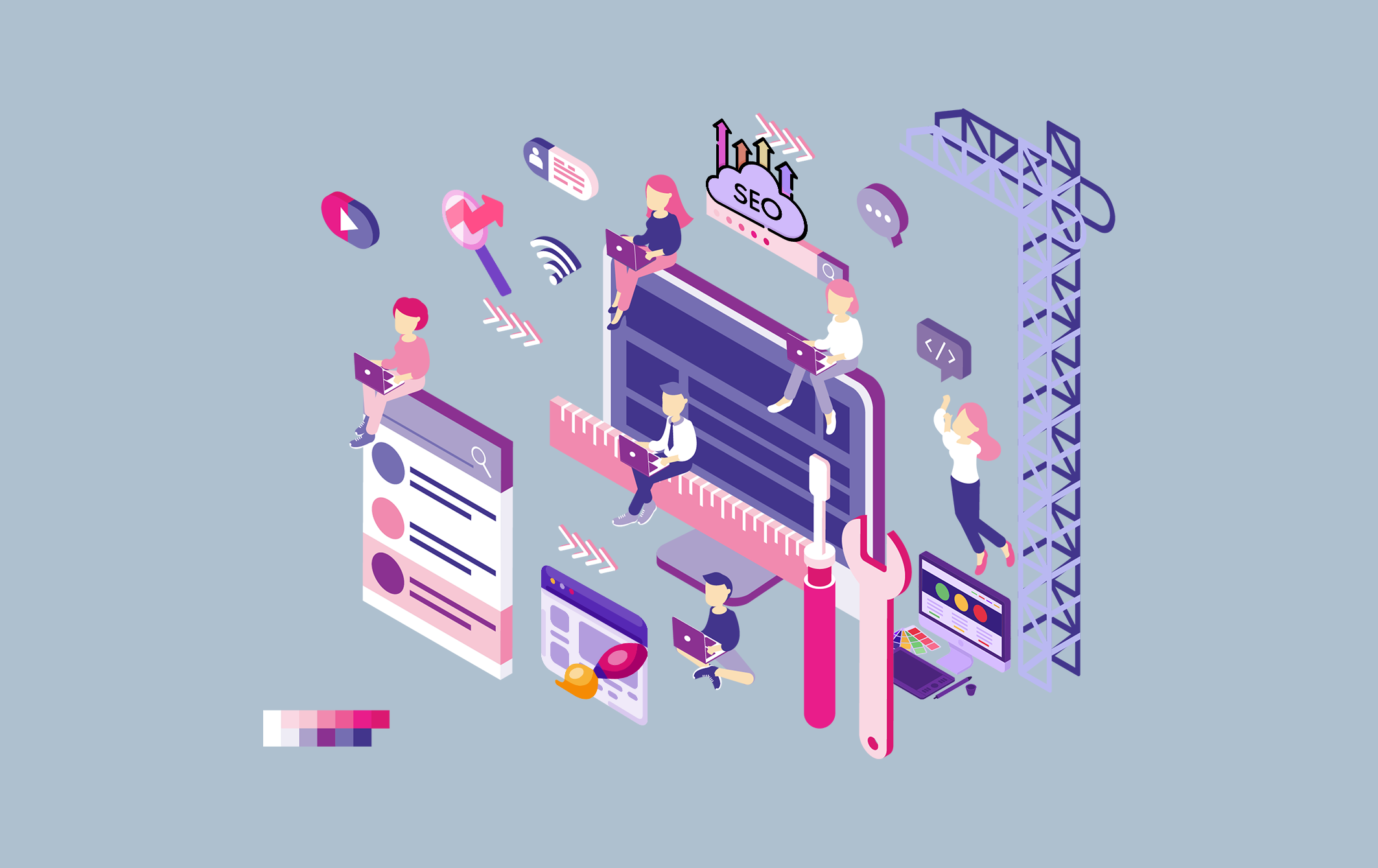 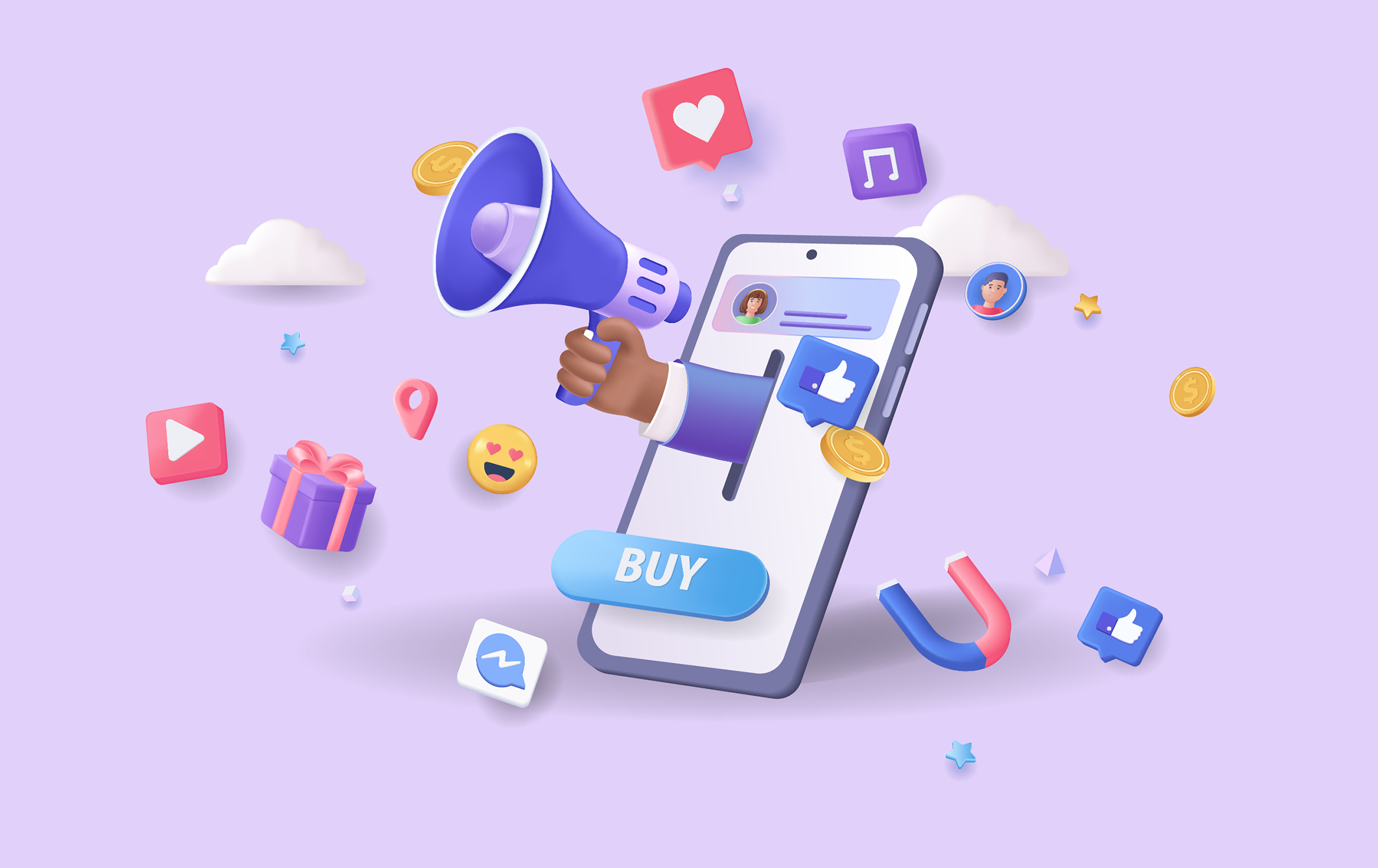 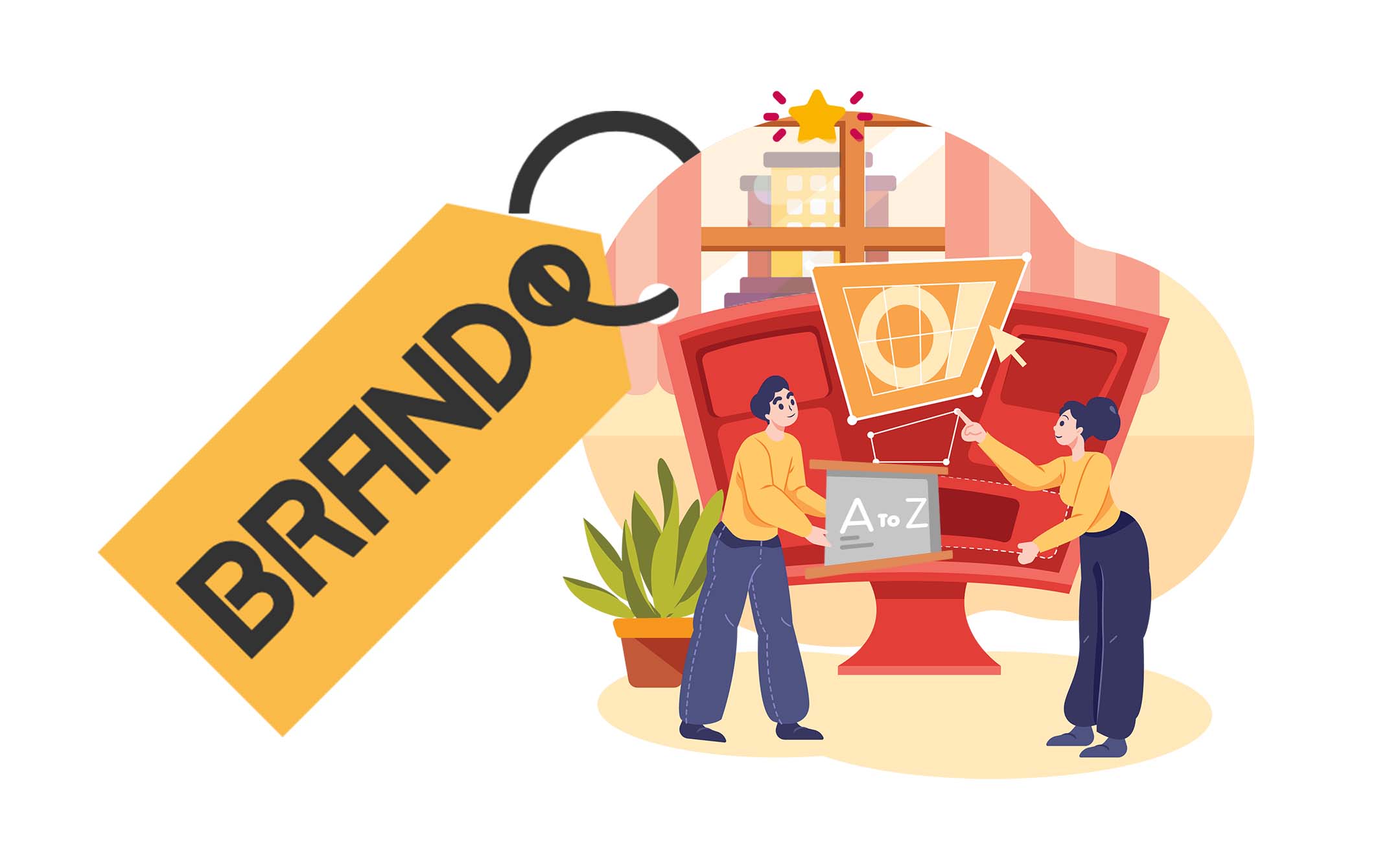 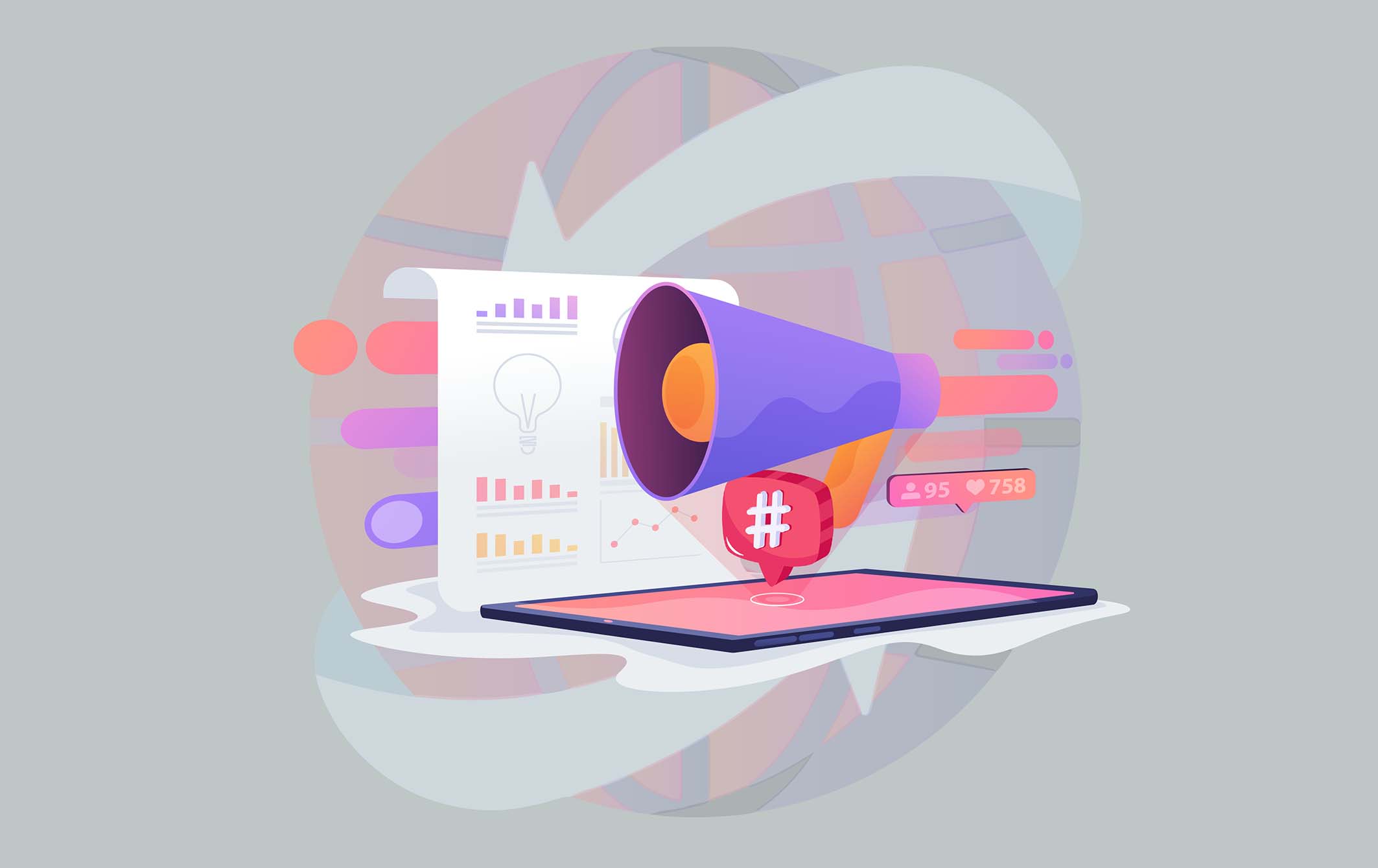 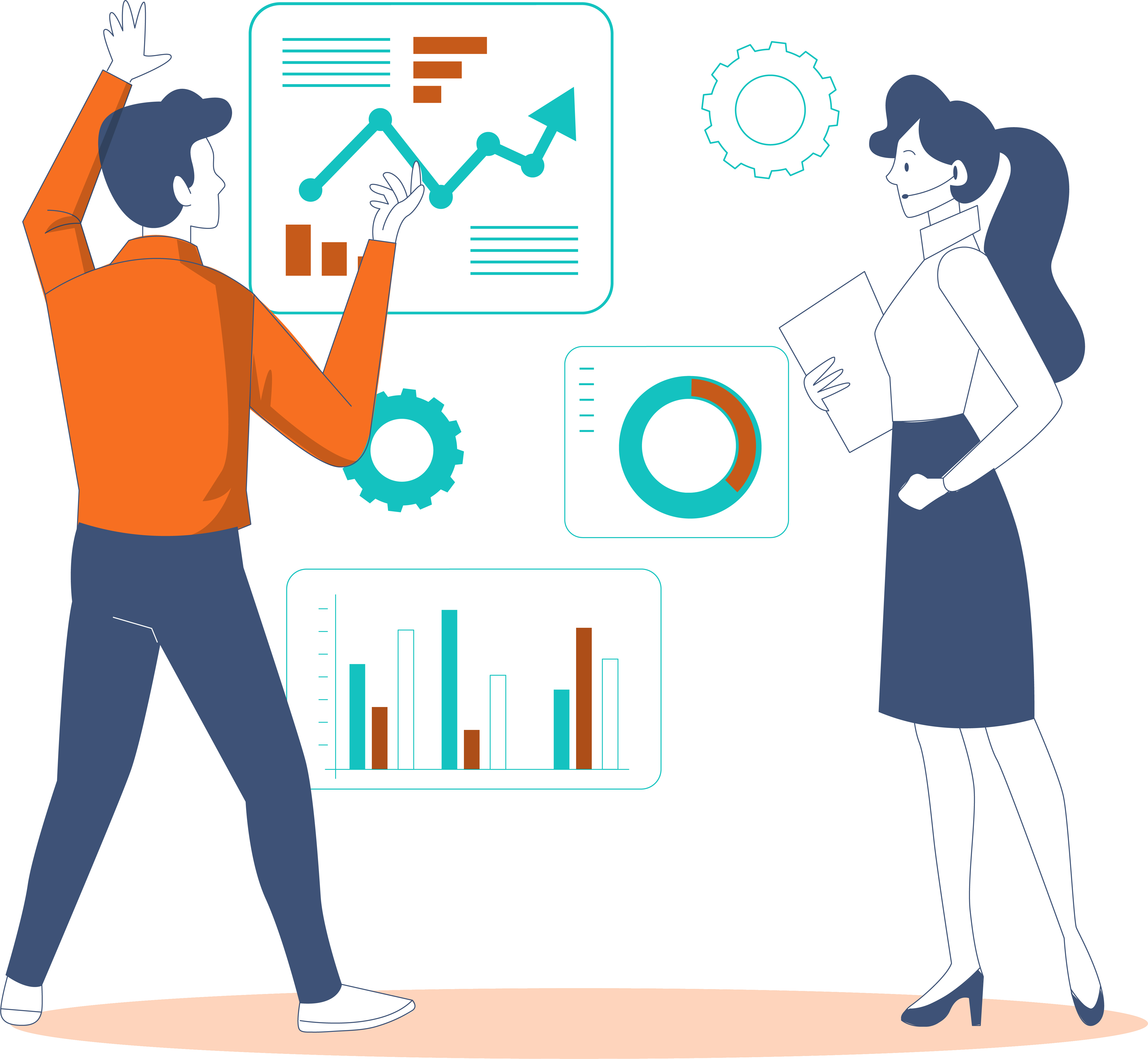